Matt Dorsey was appointed to serve as the Supervisor of District 6, consisting of SoMa, Mission Bay, East Cut, and Treasure Island.

Against the backdrop of a record-shattering crisis in accidental drug overdose deaths in San Francisco, Matt is the first self-identified member of the substance use recovery community to serve on the Board of Supervisors in a generation. Dorsey is an out gay man who is openly HIV positive, and will join Supervisor Rafael Mandelman as the board’s second LGBTQ+ member.

As the only current member of the Board to acknowledge his history with substance-use disorder, Matt is committed to providing paths to recovery for those struggling with addiction.

Matt is a strong supporter of the Affordable Homes Now charter amendment on the November ballot to streamline affordable housing, teacher housing and mixed income housing, and supports investing in public safety resources to ensure that all people can feel safe in their communities.

Matt is a City government veteran who most recently served on the command staff of the SFPD as the department’s communications director. Under the leadership of San Francisco Police Chief Bill Scott, Matt worked with the SFPD in partnership with the California Department of Justice since 2018 to implement some 272 recommendations that aspire to make SFPD a national model of 21st Century policing.

Prior to joining SFPD in 2020, Dorsey led Tobacco-Free Kids’ communications strategy for the 2019 No on Prop C campaign, soundly defeating a multimillion-dollar ballot measure by vaping giant JUUL Labs, Inc. that became the most expensive per-vote loss in San Francisco history.

In 2012, Matt was elected to the San Francisco Democratic County Central Committee (DCCC). Appointed to the committee’s executive board as corresponding secretary, Matt authored comprehensive reforms to the San Francisco Democratic Party’s bylaws and practices to better harmonize with California Brown Act and San Francisco Sunshine Ordinance. He also won broad support for resolutions that championed transgender rights, HIV/AIDS protections and other progressive issues during his term on the DCCC. 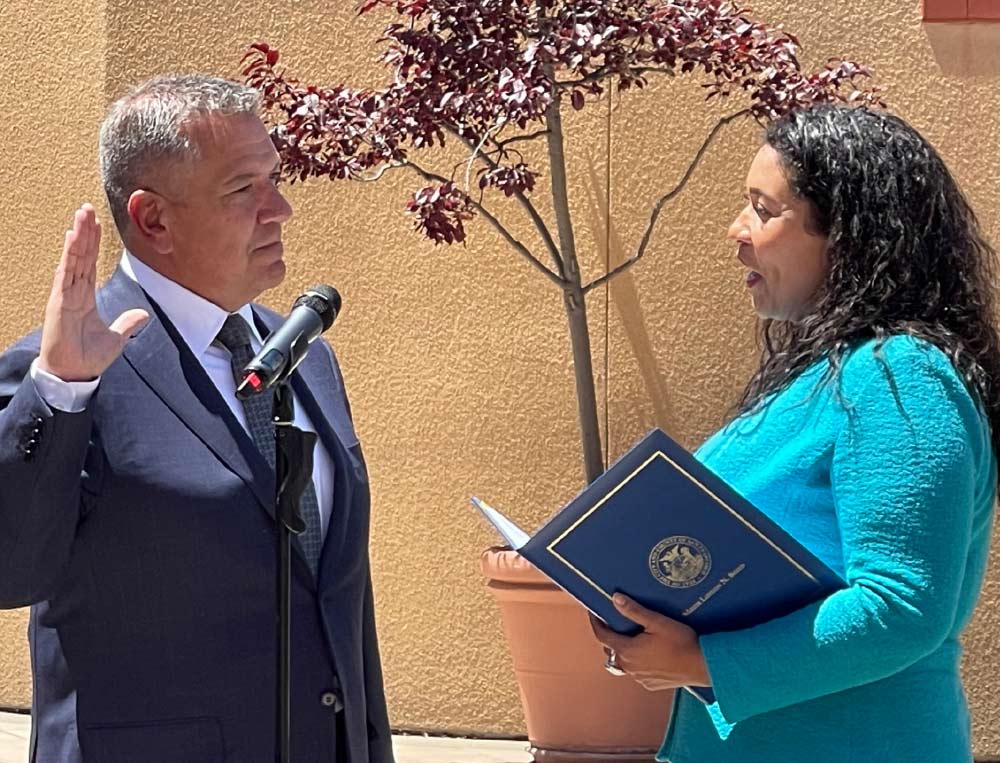 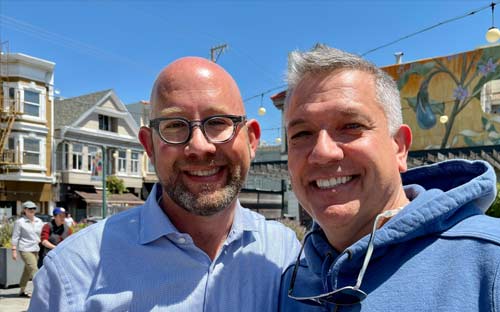 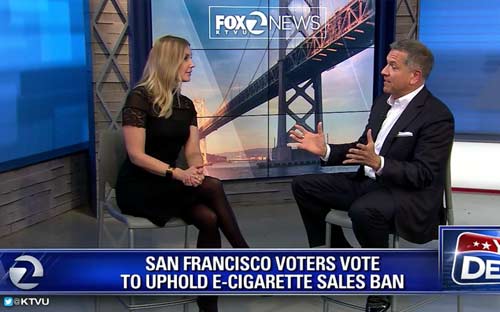 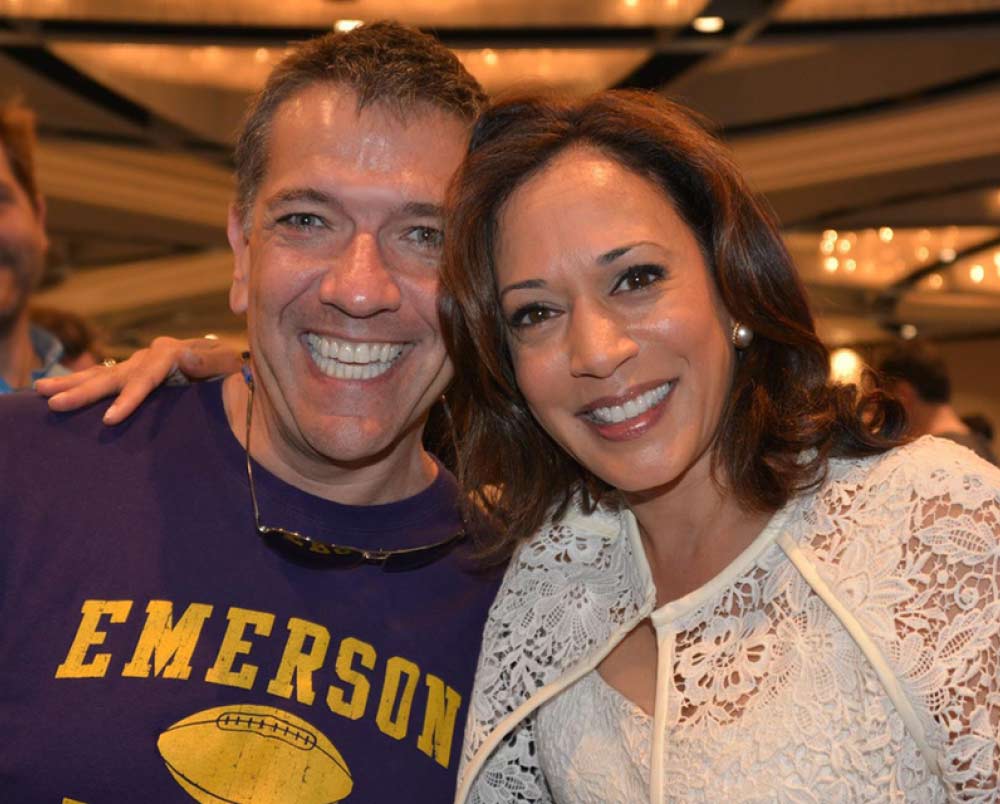